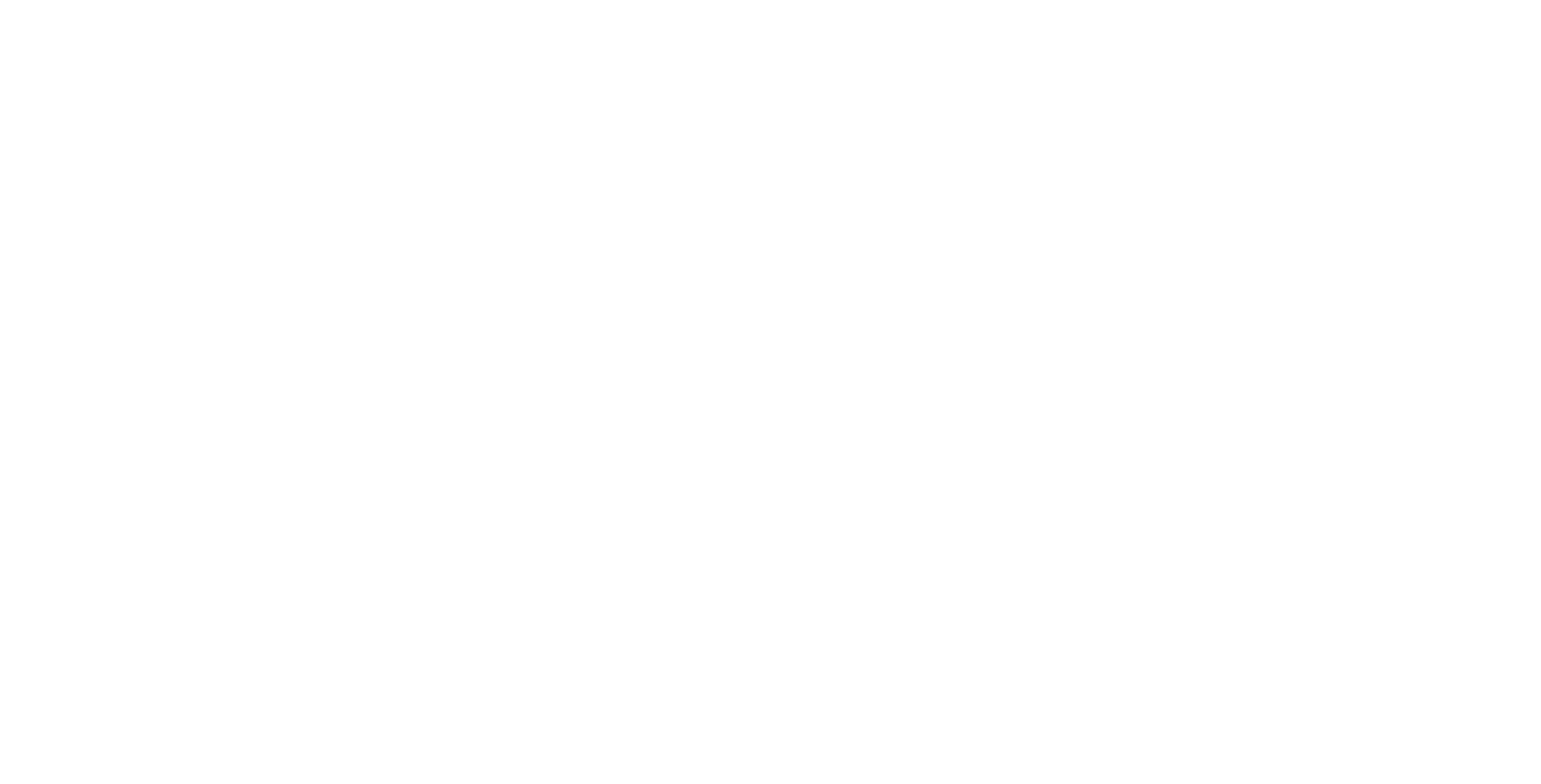 Ila is devoted to creativity. She cares most about finding beauty, living in integrity, and growing in love. She is passionate about the creative process and receives profound joy from helping people cultivate more awareness through their music practice, as she continually seeks to do herself.

Professionally, Ila began her music career as a teen in New York City coming up as a jazz guitarist. She began playing gigs at 16 and by 17 she was studying with incredible jazz guitar legends such as John Abercrombie, and John Scofield, and had an opportunity to sit in at the Iridium with Les Paul. She wrote, performed, and recorded original music, leading her own bands in jazz venues while still in high school, and even was able to use a music project as a thesis to graduate high school early.

In her early 20’s, Ila was touring Europe with her quartet where –for a short time based in Barcelona, Spain– she recorded her first album, Mother Nebula, on the renowned record label, Fresh Sound New Talent. She also played as a side-woman in many bands in NY with beautiful players like Aaron Parks, Matt Brewer, Steve Cardenas, Russel Malone, Rudy Royston, and so many incredible artists who traversed the Europe and NY scenes.

During this time, Ila also expanded her skills to media, by collaborating on soundtracks for documentaries (BLAST!, Horizon), as well as appearing on television (Gossip Girls), radio shows, and other recording projects for artists of all styles. By 2010, Ila received a grant from the Van Lier Fellowship for merit as a composer, which allowed her to make her 2nd album, Creature.

By 2014, Ila had fully emerged as a singer/songwriter with her 3rd album, Highlights Of The Grey, as she exposed a new and vulnerable side of her musicality while living in the Bay Area. She continued to play jazz gigs, but focused on her songwriting, making several self-released EP’s, and in the meantime also gained pleasure in learning new instruments. During this time, Ila was funded through Patreon to regularly create professionally recorded tracks as well as lead guitar workshops. Most of the songs made during this time were compiled into the album Transient Life.

In 2018 she recorded her 4th full-length album, Encanto, which was her debut on a totally new instrument, the Charango. Encanto was an ode to the rare folk instrument and featured her original music written for accordion, clarinet, bass, and drums with some of the Bay Area’s most prized jazz artists. Encanto was recorded at the historic Fantasy Studios in Oakland, funded by The Maginus Project, and released on Slow & Steady Records.

In terms of teaching, Ila had been teaching private guitar lessons since the beginning. She was also given opportunities to lead small and large workshops and group classes. She has taught at institutions like Stanford University, Frank Sinatra High School, Aquinas College, and SF Jazz. In 2019 she co-founded Sonora Guitar Intensive –an online learning platform for intermediate guitarists– for which she wrote, developed and performed the curriculum.

Ila had a rich career full of triumphs and challenges, but a decade into it, she hit a massive phase of burnout which led to a quest to find true meaning in life and if it eventually had anything to do with music! Around 2011, she essentially quit music to find out once and for all what was true. During this time she immersed herself into a totally different lifestyle until music would –if at all– call her back. It did, and the new relationship that developed over the coming decade founded the essence of her current message and passion.

Beyond music, Ila is deeply connected to the creative process through her writing, lifestyle choices, movement practices, and devotional practices. She currently lives in Ashland, OR with her beloved husband, majestic dog, and a baby on the way. When not making or teaching music, Ila is often found wielding swords, enjoying cacao, nature, meditation, and most frequently giggling.